Known by a couple of different names and spellings, Yakamein (Ya Ka Mein) Soup, often just called “Yock,” picked up the name “Old Sober” in New Orleans, for its alleged healing powers in warding off the after-effects and resulting hangover from late night French Quarter partying.

A popular soup in several areas of the United States, Yakamein, was sold mostly in neighborhood mom and pop bodegas of New Orleans in days past, but has all but become a lost recipe there now. Maybe the flooding of Hurricane Katrina contributed to that in New Orleans, but I hope that Yakamein falls back into favor at some point, because it is a mild, but flavorful soup for any day, hangover or not!

to the pot and whisk to mix up. Place the meat in a stockpot – the water should cover the meat plus about an inch. Bring to a boil; reduce heat and simmer for 2 to 3 hours, or until the meat is tender and begins to fall apart.  Remove the beef from the broth and using forks, pull it apart and return the shredded beef to the broth. Add salt and pepper, taste and adjust seasonings. Hold the soup over low until needed.

Meanwhile, boil the eggs, cool and peel them; set aside. Cook the spaghetti noodles according to package directions.

To assemble the soup, place a serving of spaghetti noodles in the bottom of a bowl. Use a slotted spoon to extract a serving of the shredded beef and add that on top of the noodles. Add a boiled egg, either whole, halved lengthwise or cut into chunks.  Spoon about 1-1/2 cups of the beef broth on top and sprinkle with sliced green onion.  Add a few dashes of soy sauce, hot sauce and Worcestershire sauce. Some folks also like to also add a bit of ketchup to theirs.

Can also prepare the meat in the crockpot

– a good idea if you want to put this on before bedtime in the wee hours of post-Mardi Gras morning!   Put the roast and seasonings in the crockpot

, cover and cook on high for 1 hour, then on low for 6 to 8 hours longer, or, cook on low for up to 10 hours, until meat is falling apart.  Boil the noodles, eggs and assemble as above. 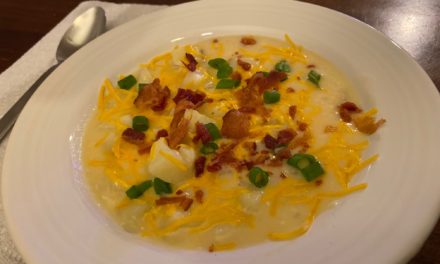 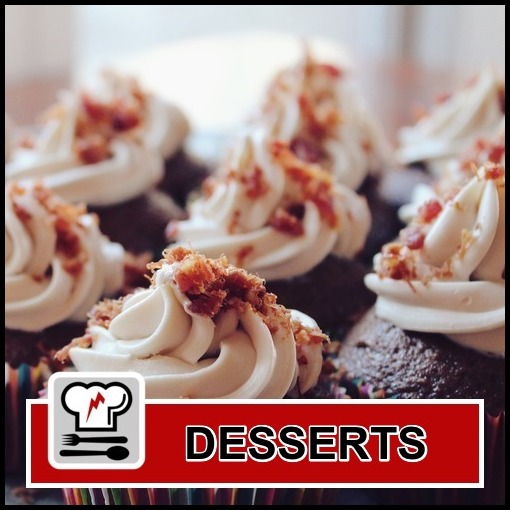 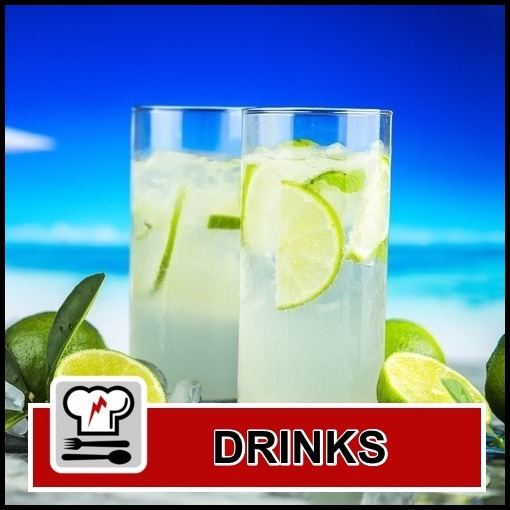 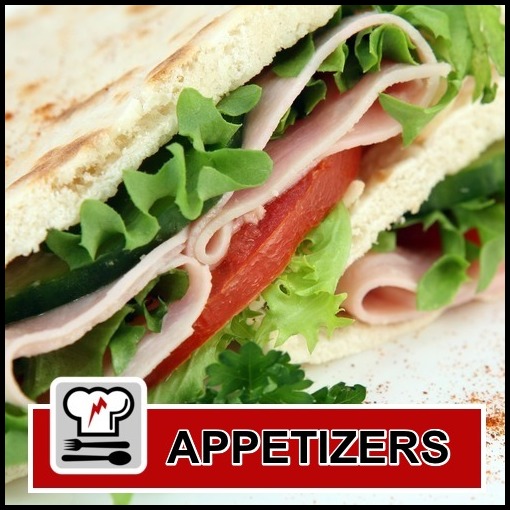 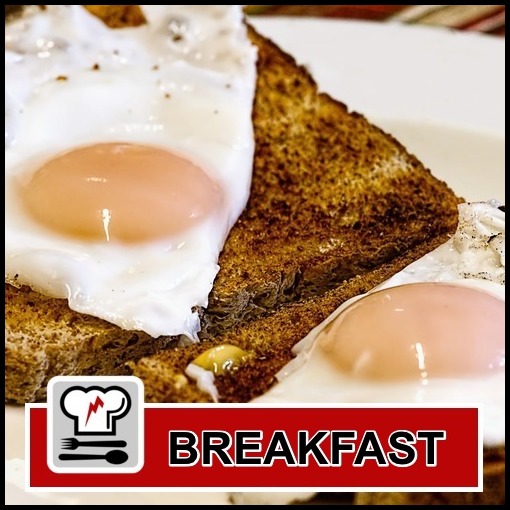